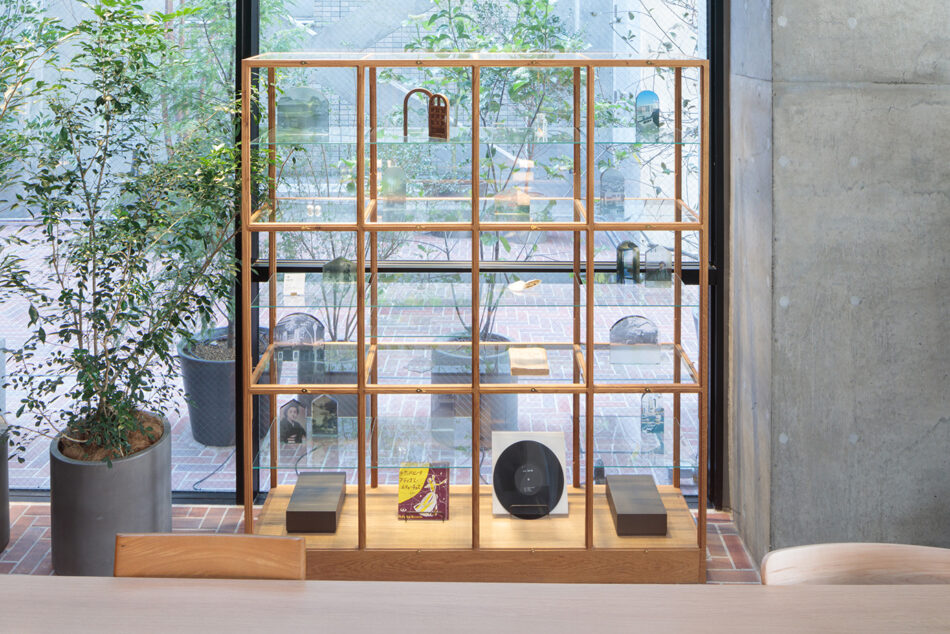 Tomomi Goto’s Hiraku captures memories of Shiroiya Ryokan, and is based on conversations the artist had over six years with Ms. Harue Sekine, the 14th and last proprietress of the inn, who Goto met through the “PARA HOTEL” project that was held when the Hotel Shiroiya closed its doors in 2015. Sprinkled throughout are the proprietress’ stories of Shiroiya Ryokan during the war, her school days and memories of times with her family. The work also connects scenes likely witnessed at the hotel from even earlier times with the present. Goto has plans to continue adding records of time from the new Shiroiya Hotel, too, and so the work will transform gradually with the hotel itself.