A former silk-manufacturing city, Maebashi was a crucial pioneer that immensely contributed to Japan's modernization. Today, inspired by its vision "Where Good Things Grow," Maebashi is undergoing a remarkable transformation. SHIROIYA HOTEL, a historic Japanese inn boasting a history of 300 years, is now reborn into a brand new source of inspiration for food and art culture.

Founded during the Edo Period in Maebashi, a city famous for its contribution to the Japanese modernization thanks to its thriving silk industry, Shiroiya Ryokan served as a purveyor for the former Imperial Household Agency and was frequented by many Japanese artists and celebrities, such as novelist Mori Ougai and Nogi Maresuke, a famous Japanese general. However, despite shifting to the hotel business in the 1970s, Shiroiya Ryokan was forced to close in 2008 due to the overall decline of the central city area. Sadly, Shiroiya Ryokan put a period to its 300-year-old history in 2008. 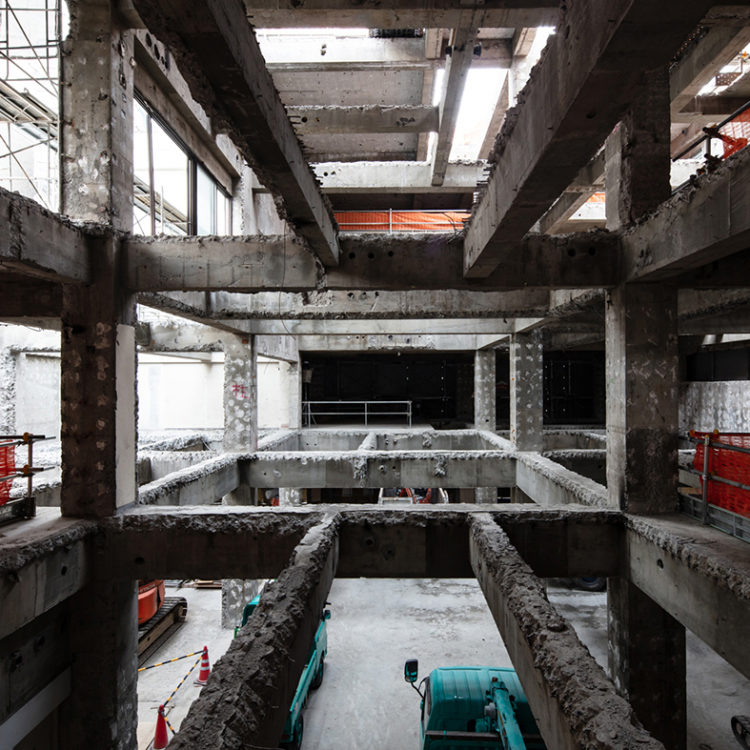 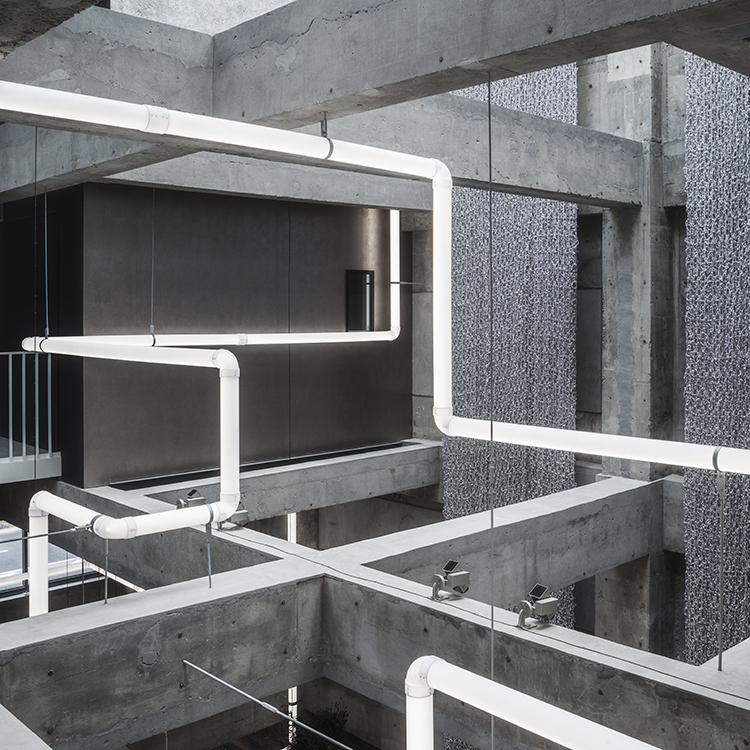 After it closed, Shiroiya Ryokan was in danger of being demolished but was saved by a 2014 city regeneration project, launched as part of the activities of the Hitoshi Tanaka Foundation to revitalize Maebashi City. After six long years of renovation and thanks to the hard work and creativity of executive designer Sou Fujimoto and six internationally-acclaimed participating artists, including Leandro Erlich, Shiroiya Ryokan is on its way to making history again, reborn as SHIROIYA HOTEL in December 2020. 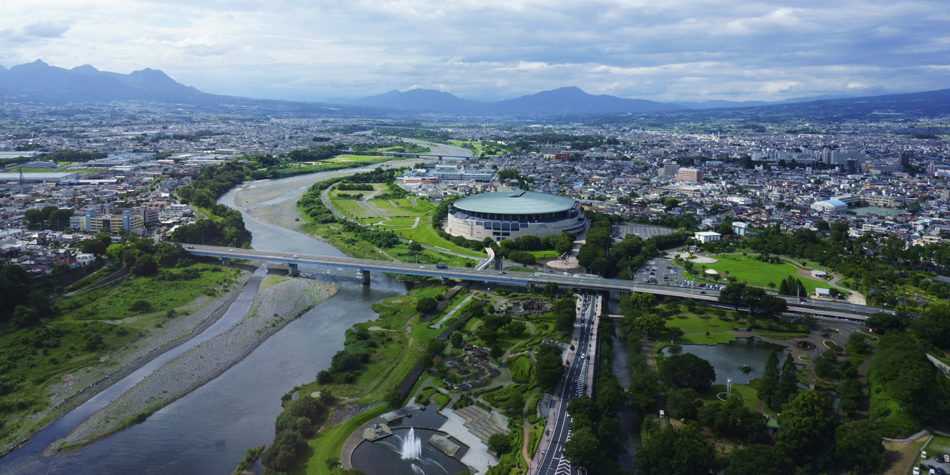 SHIROIYA HOTEL is not alone in its path of transformation — the entire Maebashi city is changing. Of particular significance was the August 2016 promulgation of the city’s new vision for the future to become a place “Where Good Things Grow,” following which a number of innovative shops and communities began emerging in the city. From revitalization projects of the city center where the private and public sector joined forces and festivals run by local students, it is clear that more than ever, people from various backgrounds and industries are now coming together to take action. SHIROIYA HOTEL is proud to be a leading establishment supporting those efforts. We vow to become a key contributor to a more globalized Maebashi by establishing a place where local people and travelers gather and interact. By building a new art and food culture, we hope to contribute to the city’s revitalization.