Produced under the supervision of Hiroyasu Kawate, the owner-chef of Michelin-starred French restaurant Florilège in Aoyama, Tokyo, the RESTAURANT is SHIROIYA HOTEL's primary dining location. Chef Hiro Katayama, a native of Gunma Prefecture, begins his culinary journey at the RESTAURANT after a two-year experience at Florilège and other domestic and international restaurants. Paying homage to his birthplace, Katayama uses superb local ingredients and combines them with his original culinary interpretation to create globally-inspired culinary magic one plate at a time.

Owner-chef of French restaurant Florilège in Tokyo. Born in 1978. Inspired by his father, a western cuisine chef, Kawate joined the culinary world without hesitation. After working at various high-end restaurants such as Ohara Et Cie and Le Bourguignon in Tokyo, Kawate traveled to Paris to further his training at a Michelin-starred restaurant. Upon his return to Japan, Kawate became the sous-chef at Quintessence, a Michelin 3-star Japanese French fusion restaurant in Tokyo, before he opened Florilège in 2009. Florilège was reopened in its current look in 2015. The Michelin 2-starred Florilege made 30th place on The World’s 50 Best Restaurants 2021 list.

Born in Gunma Prefecture. Katayama launched his career at the prestigious Imperial Hotel in Tokyo. Having had training at several restaurants both in France and Tokyo, he opened his own restaurant in his native Gunma. While attending GIS (Gunma Innovation School), a business school for entrepreneurs, he decided to take on the challenge of a new culinary world, closed his own place, and joined the Shiroiya Hotel Project. After gaining more experience at renowned restaurants in Japan and overseas such as ‘Florilege’ in Tokyo and ‘Hertog Jan’ in Belgium, he became the chef of the main dining 'the RESTAURANT' at the Shiroiya Hotel. 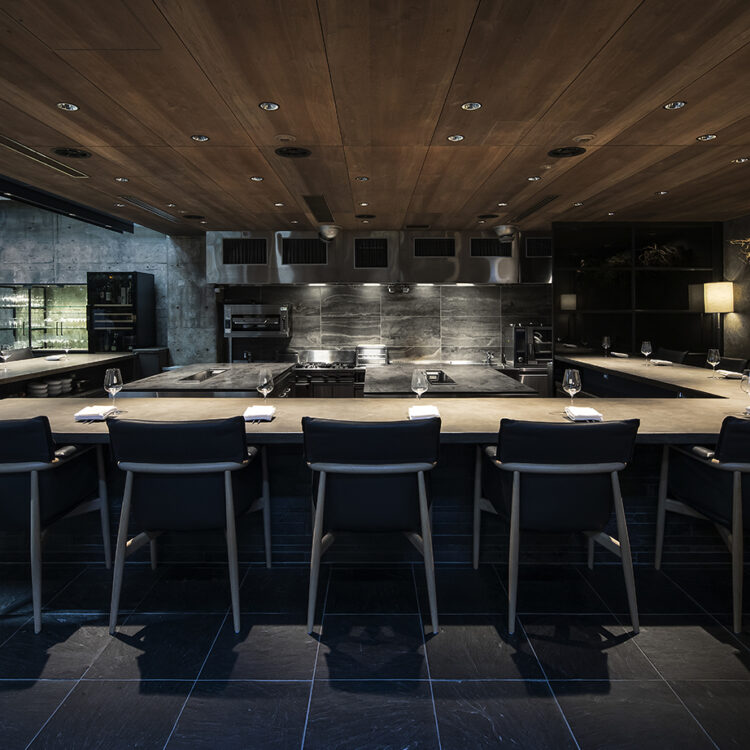 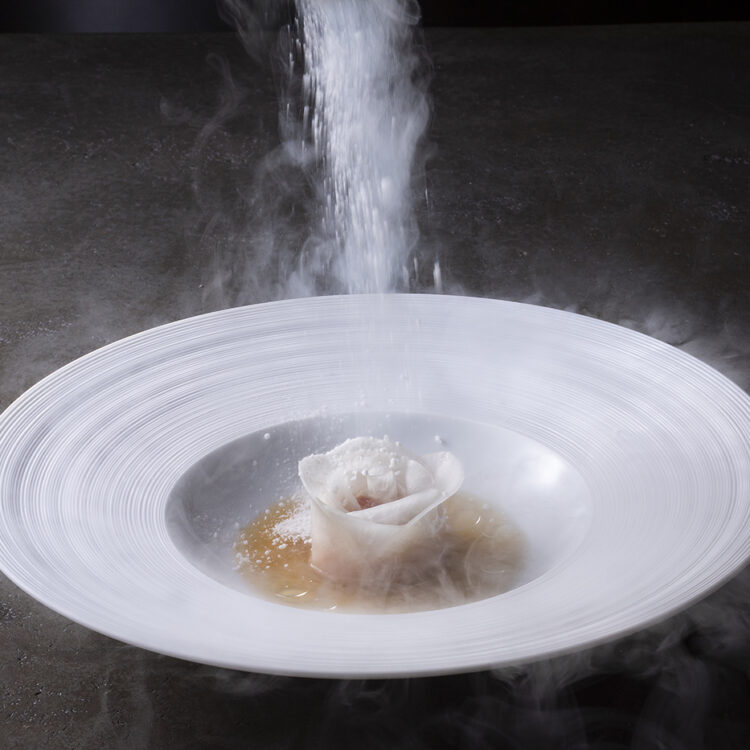 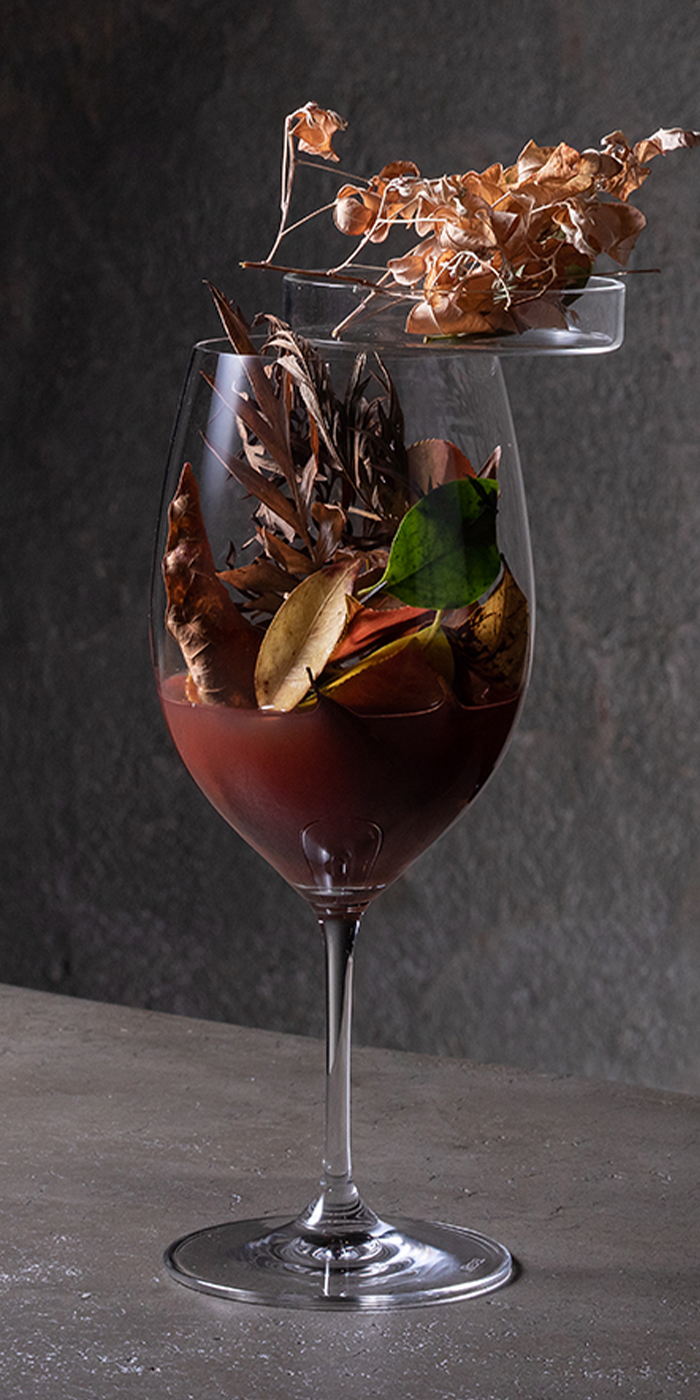