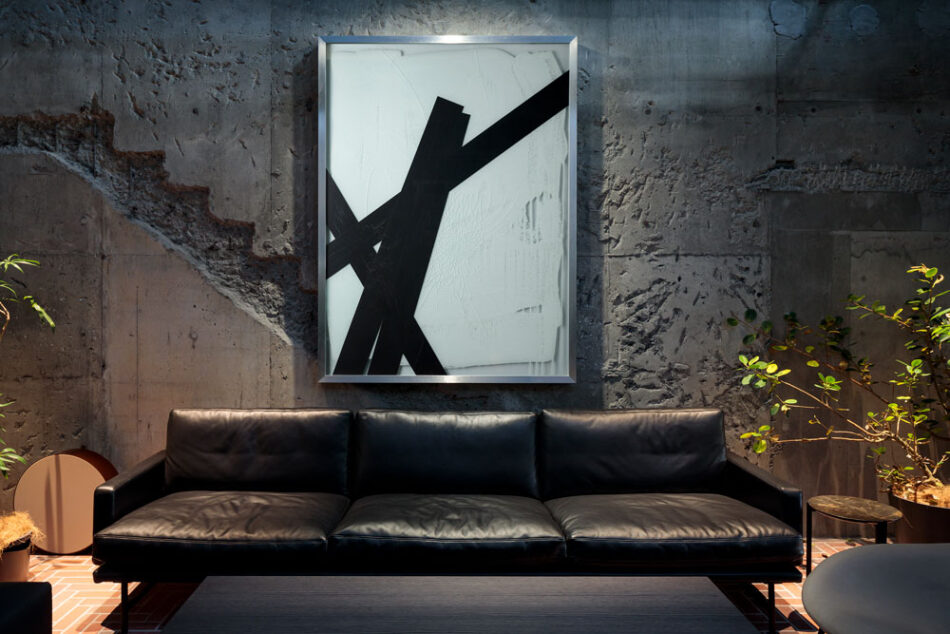 Ryan Gander is known as a standard-bearer for conceptual art. He has participated in the Venice Biennale, Documenta, and other major exhibitions and art festivals around the world, and his solo exhibition Make every show like it’s your last toured Europe and North America from 2013 to 2016. He takes existing artworks and events encountered in daily life as his materials and reshapes them into various forms of “out-of-the-box” expression, including sculpture, installations, painting, photography, videography, and even publishing and curation. What is distinctive about Gander is the priority he places on the ideas in his works and the unique, suggestive methods he uses to create them, including startling combinations, fictional settings, partial concealment of information, deployment of humour, and redirection toward past and future. The background to his work is his perceptive thinking about and observations of art in general, insight into the act of seeing, and analysis of daily experience. Each of his works can be described as an “apparatus for understanding the world”. They stimulate the viewer’s imagination, launch new trains of thought, and expand perception of events.

By physical or cognitive means (Broken Window Theory 02 August) appears to be an abstract painting at first glance, but was actually created by placing layers of plate glass on a table, smashing them with a hammer, and then repairing the fractures with black duct tape. The work thus incorporates the ephemeral coincidences that arise momentarily during planned accidents. Behind the layers of glass is a hidden piece of fortune cookie paper with an explanation of the work. However, as this message cannot be seen by the viewer unless the glass is removed from its frame, it exists only inside the work. As the title suggests, the work is inspired by the “Broken Windows Theory” adopted by New York during the 1990s. Broken Windows Theory found that fixing broken windows in a given area lowered the crime rate there, showing the communicative power of visual information. With reference to the history of sociological transformations in New York, the artist hints at how profoundly humans are affected by their aesthetic environment.